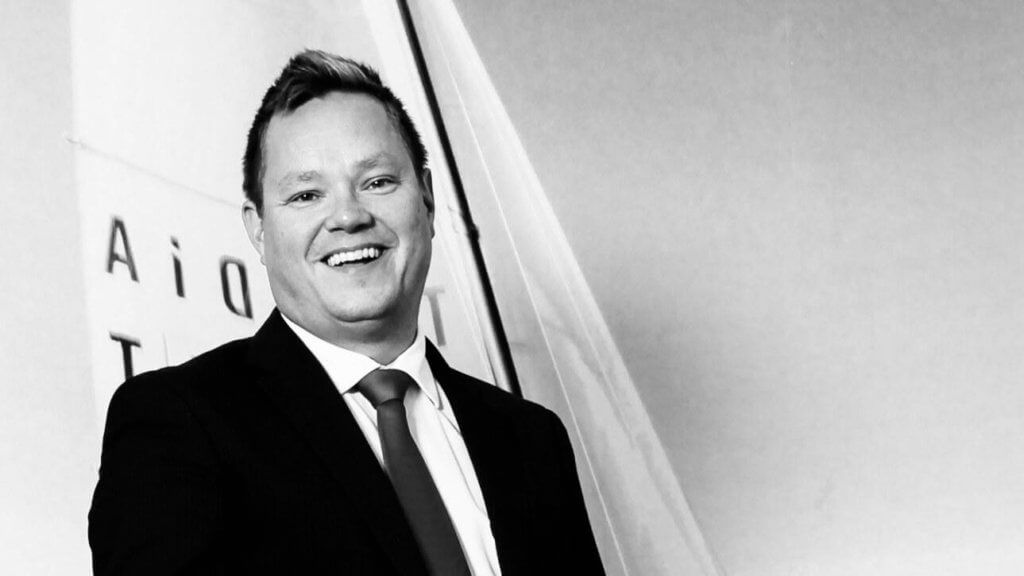 Does responsibility provide bang for the buck?

Recently, we had the opportunity to talk to members of the Finnish Family Business Network. The day’s topic was the impact of reputation and responsibility on business. There was a good deal to talk about, and the discussion with this smart lot of people—whose contribution through their firms to Finnish society is beyond measure—was incredibly fruitful. This is my morsel of the topics covered.

Late economist Milton Friedman has received a great deal of criticism in recent years. He is often quoted purporting that business people calling for desirable social ends to business are ‘preaching pure and unadulterated socialism.’

‘Businessmen who talk this way are unwitting puppets of the intellectual forces that have been undermining the basis of a free society these past decades,’ Friedman (New York Times Magazine, 1970) says.

But times they are-a-changing. In this decade, Porter & Kramer (HBR, 2011) presented their idea of creating shared value. In a nutshell, the idea is that, due to a change in society and our value base, successful enterprises will at a strategic level commit to benefit society around them through their operations.

But is this the case? Do we have examples of organisations that operate in this manner? Do we actually have proof that responsible business converts to financial benefits?

There’s plenty of evidence in the vast databank collected by T-Media, with more than 100,000 individual enterprise appraisals. But that’s by no means all. In fact, Whelan & Fink (HBR, 2016) performed a meta-analysis on around 200 pieces of research on the topic. Their findings draw a reasonably compelling picture.

Second, Top 100 sustainable global companies experienced significantly higher mean sales growth. Two-thirds of consumers believe they ‘have a responsibility to purchase products that are good for the environment and society’.

Third, companies could charge higher price premiums of up to 20% based on positive corporate responsibility performance. Morale was 55% better in companies with strong sustainability programs—and employee loyalty was 38% better. Firms that adopted environmental standards had seen a 16% productivity increase.

Admittedly, it’s not as exciting to talk about databanks as it is about individual companies. Therefore, let’s look at a firm that has brought responsibility to the core of its stakeholder communications. Please note that I’m not taking a political stand either here or there (although evidence suggests it might be beneficial!).

In 2016, Kaepernick had become a symbol of the movement targeting race-biased police aggression and President Trump as he, together with other players, refused to stand up for the US national anthem preceding an NFL match. Allegedly as a result of the manifestation, Kaepernick was left without a follow-up contract in NFL. Kaepernick eventually sued the league for collusion against his participation in the league.

And the cash register bursts into a happy song.

In their Q2 (Sep to Nov 2018) report for the fiscal year 2019, Nike Inc. states that the sales of the Nike brand had gone up 14%. Nike attaches strong sales performance to a broader initiative including a successful digital transformation programme. So, let’s look at the share price.

But in the following days, the share price surged to an all-time high. At the time of writing, March 2019, it’s even higher. The top rate has been beaten repeatedly.

This takes place in a volatile market. During the same timeframe, Dow Jones Industrial Average and Nasdaq 100 Tech are down.

To look at an individual stock, Amazon, in its hegemonic position in digital retail, has lost almost a quarter of its share value.

Congratulations, should you have bought Nike stock just before, or right after, the Kaepernick campaign launch. You’re seeing supernormal gains. Is it possible that Nike’s campaign, built on a foundation of corporate social responsibility and purpose, is behind the success? Whelan & Fink’s meta-analysis implies that it could…

Oh yes, on Friedman. Most pundits seem to have missed what he also says in the article referred to above. He states that a business needs ’to make as much money as possible while conforming to the basic rules of the society, both those embodied in law and those embodied in ethical custom.’

Isn’t he, in fact, talking about the very same thing as Porter & Kramer more than 40 years later? Isn’t it interesting that Nike’s decision to flaunt Kaepernick as a head figure finds justification in Friedman’s words?

No wonder that more and more enterprises are looking at responsibility and sustainability as a business driver. And where the big ones go, the little ones will want to follow.

What you’re witnessing is the Great Sustainability Transformation.