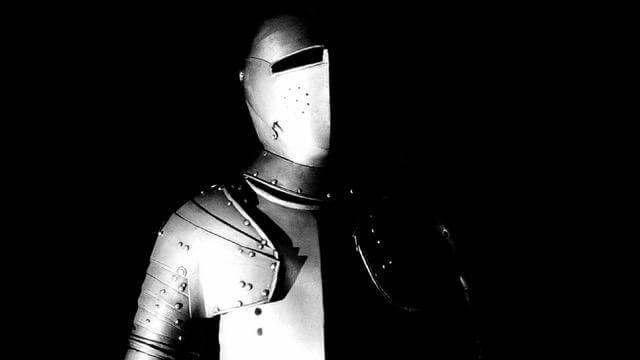 Trump’s rise to power has changed the public conversation: alternative facts and fake news have become familiar terms. The channels and tactics for influencing are changing. False arguments are not corrected, let alone apologized for. Criticism is fought back with stronger claims. It seems that the rules of rhetoric are also changing: traditionally, successful messages have been in balance with feelings (pathos), ethics (ethos), and reason (logos). Now, it seems that reason has left the trio.

This shallow impression, however, is not the whole truth. Even though strong sentimental talk is hugely relevant, a skilled populist uses logical reasoning in choosing the target audiences and the facts directed to them. Data analytics and target group profiling affect information warfare more strongly than ever. The values of potential supporters are researched, the messages tested and targeted carefully. Quarrels between target groups are also initiated.

There are roughly two levels of actors in information influencing. The higher level uses data analytics professionally and acts systematically based on research. The lower level consists of lone or loosely connected amateurs who are driven by ideology and emotions. They share and produce content, which supports the goals of higher level actors, and might not even realize they are part of an organized information campaign.

Different interest groups use the same tools and methods. Whole industries, professions or companies can be attacked. The actors who have not been carefully monitoring the change of values in the society or the demands for better transparency are in danger. This is especially true for organizations that do not take care of balanced reputation building, who will be walking on thin ice. These types of organizations are easy targets, and social media hate mechanisms can be launched against them. If they don’t have defenders, the future is grim.

For example, Nordea Bank suffered a strong fall in reputation as a result of the global Panama papers crisis. This fall would not have been so drastic if Nordea’s reputation had been stronger before the crisis. However, because of its low reputation, no defenders appeared when the accusations started. 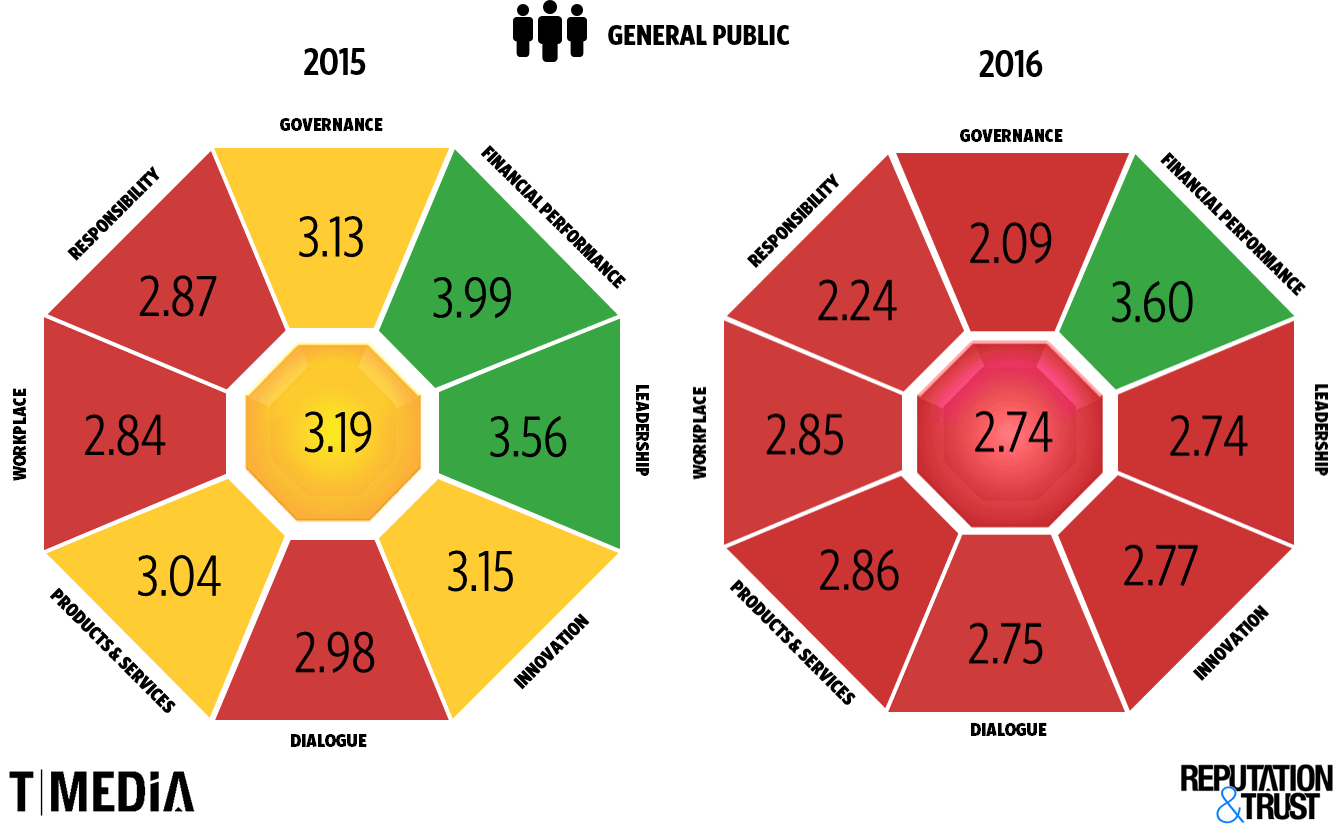 Nordea’s reputation and its structure were assessed using the Reputation&Trust model in 2015 and 2016 as part of T-Media’s annual Reputation Research, in which the companies in Finland with the best and worst reputations were examined.

But what can companies and industries do in order to defend their position and to fight information campaigns?

Professional and analytical defenders act systematically. This type of organization produces an internal risk analysis and compares the results with operational environment analyses. They research and follow the change of values and attitudes and constantly evaluate and develop their operations. Potential risks and their probabilities are identified in advance. Conscious organization builds capabilities for different scenarios. Successful actors rise to become the thought leaders of their industry—and thus the users of information power themselves.

The best defense, however, is found in a strong organizational reputation, followed by strong stakeholder support. There are not enough communication professionals to defend an organization against thousands of trolls—thus, stakeholder support is vital. It’s essential to understand the weaknesses and strengths of one’s reputation among different stakeholders and the components that improve trust and support the best during a crisis. It requires systematic work and research-based decision-making. But it’s worth the work: the organization gains stakeholder recommendations and improves their willingness to invest and buy. With these tools, for example, the OP group’s reputation improved, and the company gained 120,000 new customers.

An organization whose perception of its reputation and the reputation of its industry is based merely on an enlightened guess is in danger of self-deception. This type of actor might think it is riding the tiger when, in fact, it is only holding its tail.