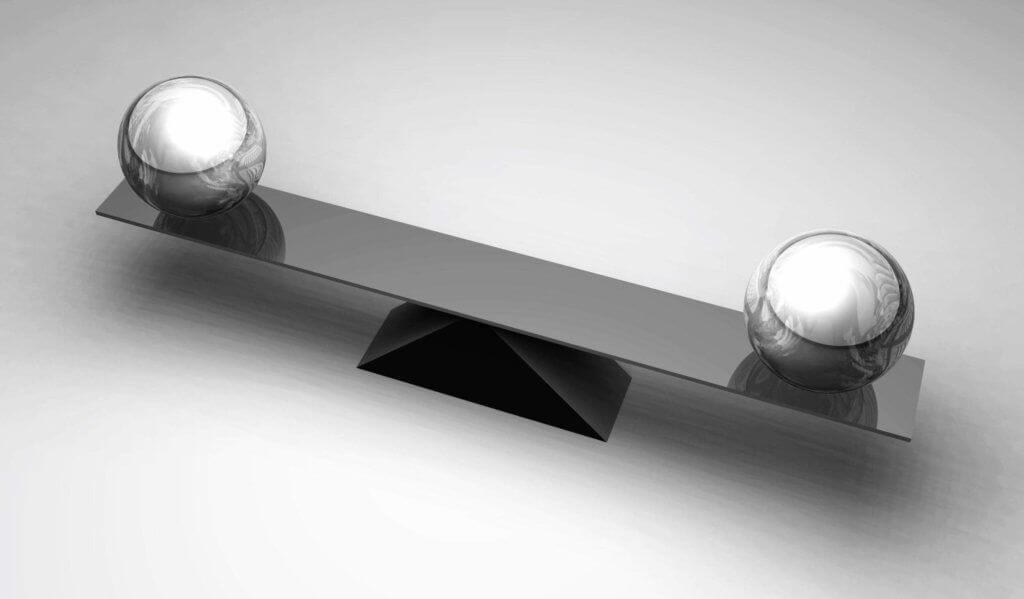 Leader, are you being trusted?

But it makes absolutely no difference, if the leader can’t communicate.

This was one of the main points of Simon Lancaster, one of the most sought-after speechwriters on the planet, at our recent client event. Simon puts forward a strong argument, and he’s spot on. Or what do you think, would Martin Luther King have left his mark in history had he not been an outstanding orator? Or would Mahatma Gandhi have been able to transform India had he not been able to meet people, convince them, and win their trust? Both were driven by passion and a calling, and they understood that to reach their objectives they needed to inspire other people. That’s exactly what every leader needs to do, if they want to develop, grow and reshape their organisation.

You might think that Gandhi ja King are rather far-fetched role models for a modern day business leader. But you can learn a great deal from them. You use the language of leadership to win people’s trust. Without trust, there will be no common future; you will lose your stakeholders, and your staff will not buy your vision or your ability to lead them through difficult times.

According to Lancaster, the best way to talk to people’s emotions is to tell stories. The kind of stories that excite and inspire. Stories that touch our emotions. Lancaster told the audience about research showing that only one in five business leaders are perceived as being trustworthy. That’s a crushing figure. Hence, building trust should be the first and foremost task of a leader, before anything meaningful can occur.

I’ll wrap up with one of Simon’s key messages:Leader. Make sure you’re being trusted. Once you achieve that, things will start to happen.

T-Media helps its clients to become thought leaders. We coach experts, business leaders and board professionals in messaging, performance chops and media spokesperson skills. Our coaches are professional pedagogues and teachers. Read more about our Thought Leadership services, or please reach out to us: